Crowd control and the need of law enforcement to have a patrol presence at large events and along the community’s waterways were two of the needs that the Nashville Metro Government brought when officials approached Lake Assault Boats about building a patrol boat for the community.

Lake Assault built a 32-foot boat with high-speed and maneuvering capabilities that allow police to move quickly to respond to calls and needs for police services. The boat also allows officers to communicate with other watercraft as well as people on shore via an extensive loudspeaker system. In addition, the boat is equipped with a system that can use loud sound as a command and control tool, if needed.

The Nashville boat is one of the fastest and most extensive patrol vessels built by Lake Assault Boats. Nashville officials were able to secure grant funds from government anti-terrorism programs to help finance the boat. 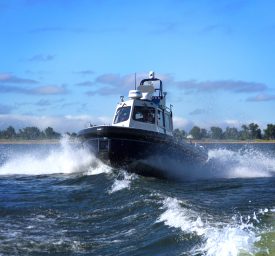 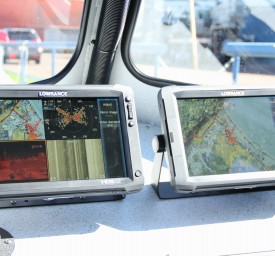 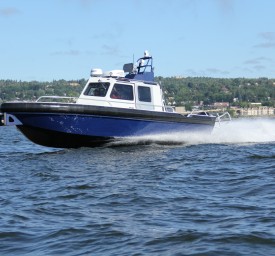 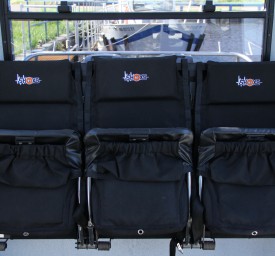 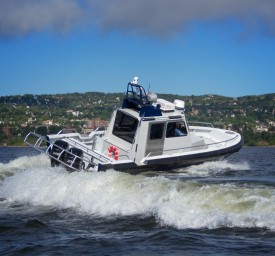 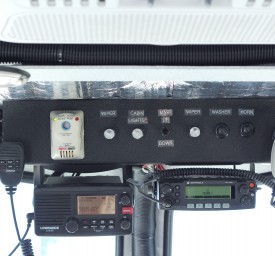 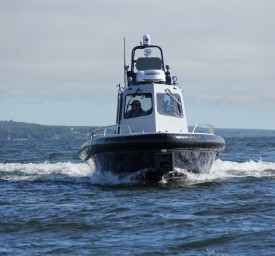 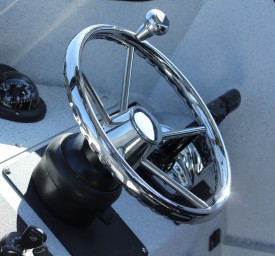 "Every step along the way, they sent us pictures. They were awesome to work with."