Bettendorf is a community of 35,000 on the Mississippi River in eastern Iowa, but it is part of a larger metropolitan area with a population of more than 300,000. The large number of people, along with the mighty Mississippi running through the region–with plenty of heavy industry and recreational activities–makes it important that the area have the latest search and rescue as well as fire suppression capability on the water.

Bettendorf stepped up and, with the assistance of a $250,000 U.S. Department of Homeland Security port security grant, developed and built its 26-foot Marine 1 boat with Lake Assault.

Marine 1 is docked at one of the largest and most obvious businesses on Bettendorf’s riverfront: the marina adjacent to the large Isle of Capri floating casino. Not only is the boat prepared to respond to any water emergency along Bettendorf’s riverfront but it also is available through mutual-aid agreements to respond to needs in next-door Davenport, IA, as well as across the river in Rock Island, Moline and East Moline, IL. Marine 1 is equipped with a Hale fire pump as well as a Lowrance electronics package, including sonar, which has helped Bettendorf firefighters in underwater search and rescue missions.

Marine 1 spends most of the year in the water. But its mid-range hull size allows firefighters to trailer the boat and store it in a firehouse during the winter months. 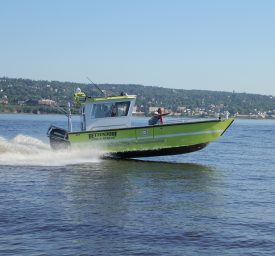 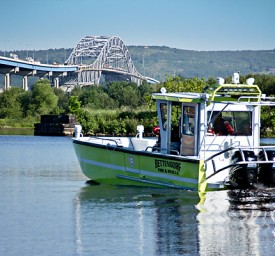 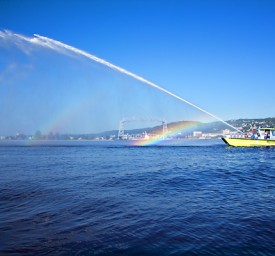 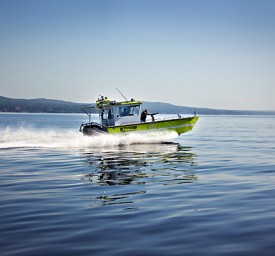 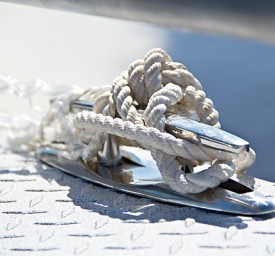 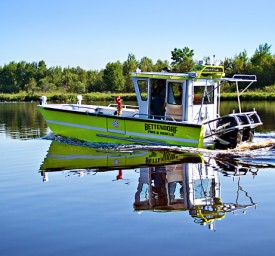 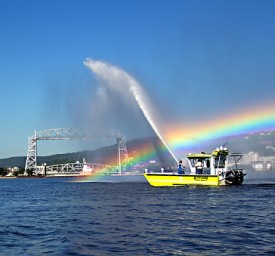 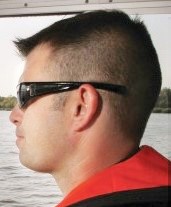 "We can see what’s under the water, at night and during the day. If we come across something, our technology can map that point, and we can come back around to it."