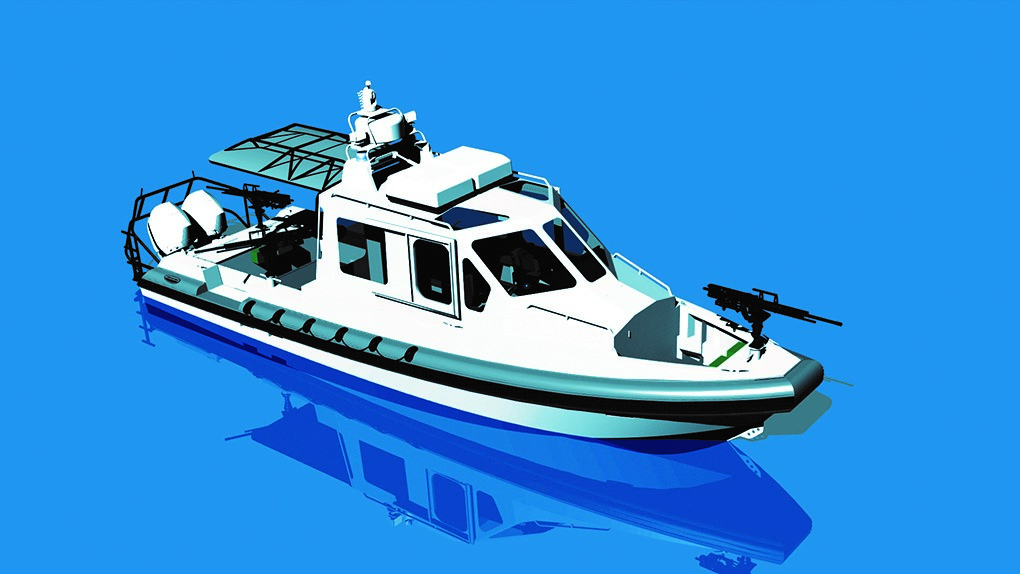 Major award, for a maximum of 119 patrol boats, is announced after extensive competitive bid process.

SUPERIOR, Wis. (Feb 24, 2020) ­– Lake Assault Boats, part of Fraser Shipyards and a leading manufacturer of fire, patrol, and rescue craft, has been chosen to supply up to 119 Force Protection-Medium (FP-M) patrol boats to the U.S. Navy. The five-year Indefinite Delivery Indefinite Quanity (IDIQ) contract carries a maximum value of $56 million, and the first deliveries will begin in November 2020.

The FP-M patrol boats will provide security for U.S. Navy Ships and personnel from waterborne threats in and outside of Navy ports around the world. “We are honored to be chosen by the U.S. Navy to supply it with these versatile and powerful FP-M patrol craft,” said Chad DuMars, Lake Assault Boat vice president of operations. “Our FP-M vessels will be engineered and built to the same high manufacturing and quality control standards as our patrol and fire boats currently in service throughout North America.”

An operational requirement for the boats is to provide Anti-Terrorism/Force Protection patrols for U.S. Navy Installations, which includes; patrol, interrogation of other waterborne assets, and escorting large vessels in and out of port in various weather and water conditions throughout the year, day and night. Each of the 33-foot long craft will have a 10-foot beam and feature a full cuddy cabin. Twin 225-hp outboard motors will power each boat, which will carry four weapon mounts capable of accommodating up to .50 caliber machine guns. The aluminum V-hull boats are protected by a polyurethane foam collar wrap.

“Our selection, after a long and rigorous competitive bid process, represents a significant accomplishment for Lake Assault Boats and our sister company, Fraser Shipyards,” explained DuMars. “Our entire team is very excited and prepared to provide these boats to serve with the U.S. Navy.”

Photo caption: Lake Assault Boats has been chosen to produce up to 119 Force Protection-Medium (FP-M) patrol boats by the U.S. Navy. The five-year contract carries a maximum value of $56 million, and the first deliveries will begin in November 2020.