Clinton is a community of 26,000 residents on the Mississippi River in eastern Iowa. It has a heavy concentration of industry along its riverfront, including one of the world’s largest grain-processing plants, a coal-fired electric power plant, a wooden railroad bridge and a nuclear power plant. It also has a growing recreational aspect to its riverfront, with a large marina just north of the industrial zone.

“When we first started talking about a fire boat for our department, we kind of looked at it as a luxury,” Fire Chief Mike Brown says. “But now that it’s here, we ask ourselves, ‘How did we do without it?’ This is something we needed.”

Brown and his firefighters worked for nearly two years with Lake Assault Boats to understand how a fire boat could help the community, how local industry could come together to help finance the boat and how firefighters could be involved in the design.

In October 2014, Lake Assault delivered the 36-foot all aluminum boat, which has a powerful pump that can pour more than 15,000 gallons per minute on a fire. It also has extensive radar, sonar and GPS equipment, a night-vision camera, a radiation detection system and a pressurized cabin. Firefighters say Lake Assault’s help was critical in helping make the boat a reality.

“For success, you have to find someone who is knowledgeable like that,” Brown says. “Now that the boat is here, it has way exceeded expectations.” 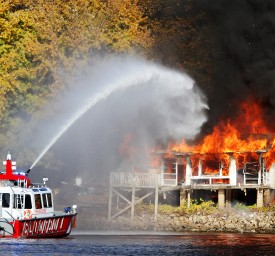 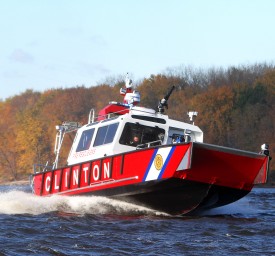 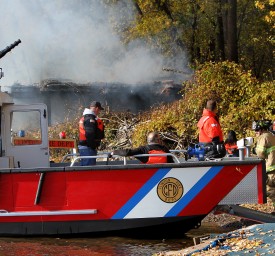 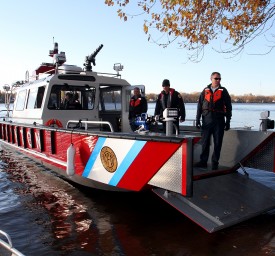 The crew in Clinton, IA. 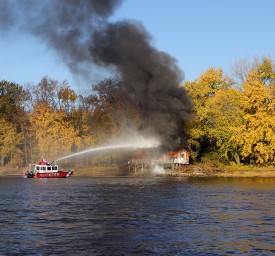 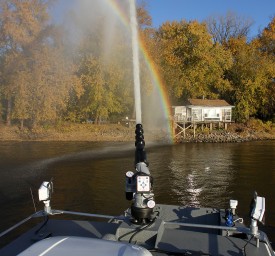 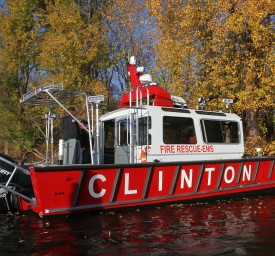 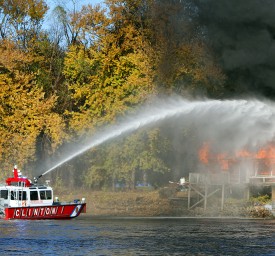 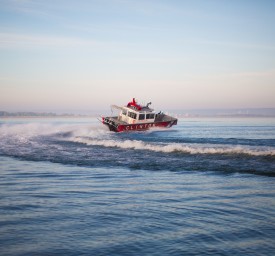 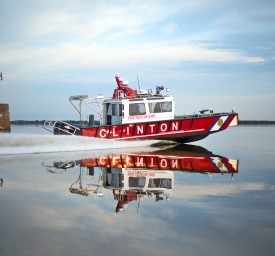 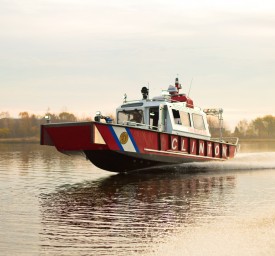 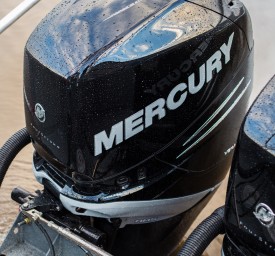 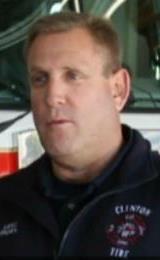 "Now that the boat is here, it has way exceeded expectations."

Clinton is a community of 26,000 residents on the Mississippi River in eastern Iowa. It has a heavy concentration of…

Northern Minnesota's Lake Vermilion has 1,200 miles of shoreline, much of it without roads. It's shores have been the sites…